Creativity Myth Busting Challenge: Ring in the new year with these truths! 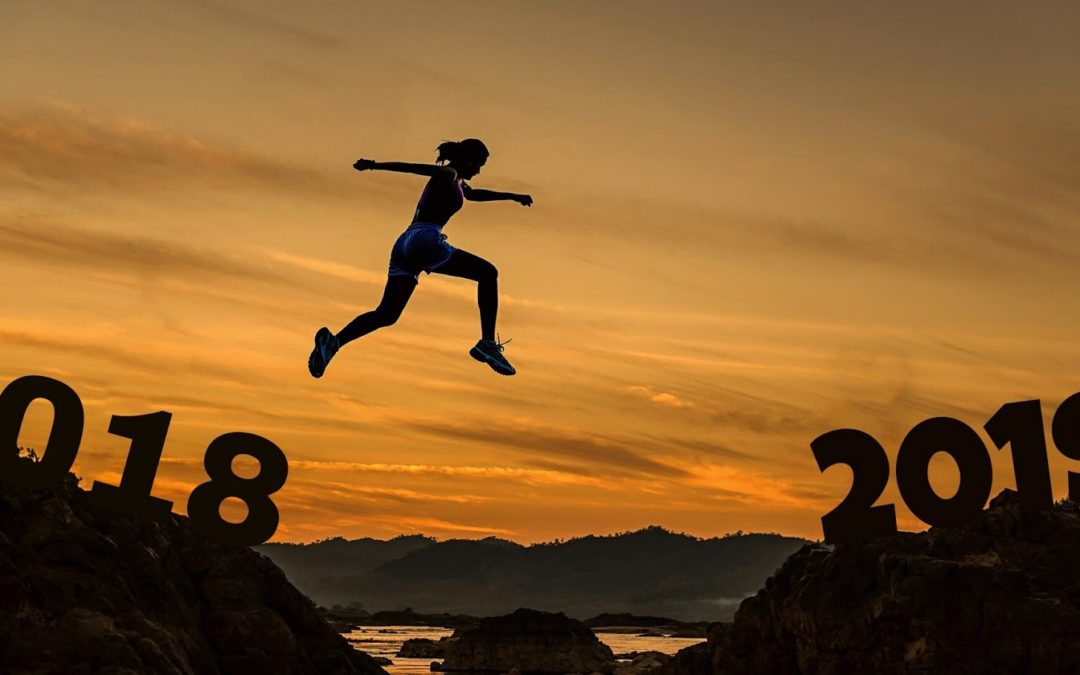 Many beliefs and commonly held ideas are revealed as untruths over time. Through cycles of personal evolution, individually and collectively, we come to realize these “untruths” were indeed based on inaccurate or limited available information. Our modern, rapidly expanding technological database of facts and figures allow us to quickly move these “untruths” into the myths category.

The more resilient versions of these myths spring from cultural stories passed down through generations. For instance, it’s hard to imagine a time when people believed the earth was flat. This “reality” was based on what they could observe and the tales of travelers. The world actually started to become “un-flat” in 330 B.C. when scientific observations led to discovering its curvature and spherical shape. Yet the most prevalent myth held by the majority of the population of the middle ages –  the world was flat!

Creativity can be a confusing topic and at times a somewhat elusive concept. On-going creativity myths and misconceptions may color individual perceptions. So, let’s start by dispelling five classical myths associated with creativity.

If you subscribe to all or parts of any of these myths, you probably will have some initial difficulty believing creativity can be developed and nurtured in all individuals. You may also be apprehensive about discussing your personal creativity with others. And worst of all you may even believe you are not creative! Let’s change that together!

Perhaps the biggest myth of all is the belief that creativity cannot be taught. At Curiosita Teaching, we counter this by adhering to the following formula (and a few other things):

Even now in the 21st century, myths and misconceptions prevail in the fields of medicine and science. These are fodder for great debates, family discussions, and fun and challenging investigations. A good place to start is debunking the 5 classic myths of creativity!

We invite you to take the challenge of teaching creative and critical thinking tools to your students. As you do so, you will see levels of creative abilities begin to evolve . . . as you do with any other learning concept introduced into the classroom.

Another myth we’d like to dispel is the belief that creativity is housed in the Arts. Our world exists as it is today due to the creativity in the Sciences, as well in all fields of endeavor.

What more worthwhile exposure could you offer your students?  Prepare them with the mindsets, toolsets, and skillsets that will set their creativity free!

“No amount of training will create a da Vinci or Edison. But it is also true that everyone’s capacity for creative living and creative thinking can be increased.”